One of the most influential education reformers right now is San Francisco entrepreneur Austen Allred. He is the founder of the Lambda School - a code school that charges students nothing until they land a job with a $50k or greater salary. They are turning motivated, low-income earners into software engineers after 6 months of after-hours code schooling. They seem to be making great money doing it, too, since Lambda’s course offerings have expanded more rapidly than most code schools. Their abundance of student success stories has helped Austen become one of the most followed young entrepreneurs on Twitter. Two days ago he tweeted about homeschooling. It was one of his more popular tweets with 1500+ favorites, ~130 retweets, and comments from Paul Graham (founder of the most world-renowned startup accelerator) and Eric Ries (author of “The Lean Startup” - the most widely read and referenced book about tech entrepreneurship). He said,

I think there is an enormous company yet to be built in the homeschooling space.

Eric Ries said he was already thinking about how to build it. Some of the more popular responses included variations of “I don’t even have kids and I’m already afraid to send them to public school.”

Anyone who has studied modern history of innovation knows that in the early days of automobiles, most people riding their horses on the road looked at the slow, complicated machines that often broke down on the side of the road and thought, “why would I want to buy that?”

One of the main themes in the responses of Austen Allred’s tweet was people’s engrained assumption that curriculum for mass distribution is the best way to learn things. They think the key to fixing education is to produce better curriculum with better reach. The following are direct quotes:

“Khan Academy exists, unless you mean bigger which I don’t disagree with.”
“I wish there is a vr space for khanacademy”
“Upgrade Khan Academy.”

They don’t realize it, but they’re saying they want faster horses, not cars.

A New Paradigm of Education

To use cofounder of Paypal Peter Thiel’s idea, companies that grow huge base their businesses on a contrarian truth. A contrarian truth is something that is true that few people believe. People are willing to pay strangers to drive them places, for example, or to sleep in strangers’ homes. If you time-travelled to 2005 and told taxi drivers that Uber was coming their way, they would definitely not have have taken you seriously. If you told hotel owners the same thing concerning AirBnb’s business model, they would have said the same thing. Imagine telling Britannica’s highly-educated writers back in the 90s that within a decade uncertified people would build an encyclopedia doctors would reference on the job with millions - not a couple thousand - of near-equally good articles for free. Again, it would simply not be believable.

This profound evolution in education that people are so desperately ready for will not come in a form the vast majority of people expect it will.

In whatever form this company materializes, it will not be in the factory-model schooling paradigm where learners are treated like raw materials to be shaped according to a formulaic, centrally-planned, desired outcome.

The company will treat learners like seeds and will utilize the innate curiosity of the learner until they can spontaneously take off in self-directed learning with no need of interventions. The end result will be that they discover for themselves what their life calling is.

People will realize that with the correct facilitation of agrarian-model learning, children can have it in them to achieve master’s degree level education in the areas they are interested in by the time they’re 18 and know what they want to do with it while their factory school peers mindlessly enter college.

I believe the service this company provides will be one that equips parents with what they need to facilitate this organic learning process. The good majority of teachers with education degrees will be almost irrelevant to this equation. 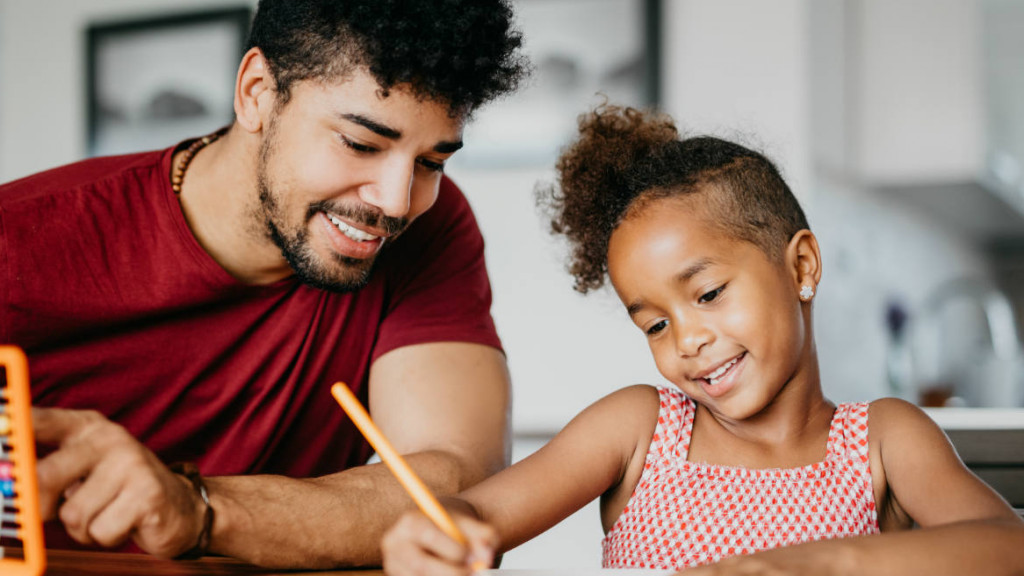 In whatever model this vast disruption of traditional factory schooling occurs, it will appropriately be called a revolution. Somehow parents with minimal education, a smart phone, and some determination will be able to facilitate this vastly more affordable, profoundly superior learning experience for their children. The key resource will be the innate interests of the kids and the key role of the parent - aided by some tool - will be to invoke that passion for learning.

If this sounds crazy to someone, it’s safe to say they’re uninformed about what today’s currently-uncoordinated and unequipped homeschooling parents are achieving with their children. They probably don’t know that America’s literacy rate has declined since the institution of government factory schools and now the vast majority of Americans avoid reading any books. Or that dirt-poor immigrant farm children in the American colonies learned arithmetic in a hundred hours (for specific reasons that were relevant to them) to a level that our kids spend thousands of hours learning for tests (without much personal discovery of its relevance). Or that the most viral book in US history, read by the highest percentage of Americans after six months of distribution (Common Sense), is a book most Americans don’t even comprehend today when they read it. Keep in mind that American English hasn’t changed much - it’s a young country. Thank you, John Taylor Gatto - three-time NYC teacher of the year - for bringing all of this to my attention.

I don’t know how the tool will ultimately be designed to coordinate parents and facilitate this agrarian model takeover. However with this vision in mind, my spare-time research and design over the last couple years has revealed a good bit to me (generative research, initial design, latest design pivot). I recently launched a free, non-profit resource for parents to use for inspiration while facilitating this agrarian model of education in their homes. It’s in its nascent stage, so to borrow an idea from the founder of LinkedIn:

If you aren’t embarrassed by the first version of your product, you shipped too late.

Read the ideas compiled at PassionEducation.org.

Entirely more important than the tool itself is the community. Contributors will make all the difference. Join the Slack channel to be part of the core contributor community and let’s navigate this together. Join the email list to receive occasional updates on progress of the project.