I'm really not normally the guy to hype things up. I think it's important to keep a level head and not assume things will be as amazing as they may appear. Aside from my incredible experience working on Daplie, I've kept a lookout for years for where I might fit in the blockchain space. Well Tuesday this week was my first day at OpenZeppelin and so far it has, if anything, surpassed my already high hopes for it.

Life is good when working at the dominant player of an industry. Intellectually, I've understood this after reading it multiple times in Zero to One.

“All happy companies are different: each one earns a monopoly by solving a unique problem. All failed companies are the same: they failed to escape competition.” - Peter Thiel

Ok, so all happy companies are different in the sense that they dominate in different markets. I'll leave the science of breakthrough innovation to Thiel and the best book ever written on the subject that he wrote.

This article is about the parallels among happy companies as a result of their monopolies. I'm getting a better idea of what that looks like: happy users, a deliberate and highly-selective hiring process, a pinnacle culture, and a seriously-taken mission giving everything about the company meaning.

As a UX designer, OpenZeppelin is providing me the best case study I've personally seen on "the user method," a term coined in an underrated book by the same title. Here's the gist of the book by its author:

Despite what you were taught in business school and the enticing maxims of the latest "five ways to innovate" articles, the reality is that 50-80% of successful innovations are created by people who simply made something they wanted to use. Then they showed it to other people. - Jeff Schwarting

OpenZeppelin has the most expansive and most widely-adopted smart contracts library. OZ's security audit services have penetrated the good majority of the market. Then there's OZ's $23 million raise for Forta. Regarding OZ's relatively-new product, Defender, the evidence we know about has been great. CivTrade saved two months of development and over $100k scaling securely with it. There's only good evidence I've seen so far on Twitter that we're on the right track (here are a few examples: 1, 2, 3).

I haven't had a chance, yet, to dig into the usability of the product, but the overall user satisfaction this team has been able to accomplish without a UX designer is incredibly impressive (which, granted, probably has as much to do with how low the bar is in blockchain tech so far). It's my turn to show them what can be done with one.

Throughout the week I continually felt like I was just hitting it off with everyone I met at OpenZeppelin. Since it doesn't happen often that you find yourself in a place like this, it didn't occur to me until the end of the week that this is what it feels to find your tribe. The OZ hiring process and culture have everything to do with it.

The hiring process, from my perspective, was completely smooth. There were six interview stages, a 30 hr paid work test, and multiple reference checks. Each stage in the process felt natural to me. It wasn't until joining that I went through OZ's completely transparent internal documentation that I saw specific statistics on how much I beat the odds - and how much everyone else here has. OpenZeppelin interviews a lot of candidates from all over the world, any time zone, for every role. At each of the six stages (conducted by several teammates) of the interview and work test process, most candidates are filtered out. Teammates greatly inconvenience themselves by engaging more candidates and filling vacancies in order to ensure they're bringing in the best for our criteria.

OZ has been looking for a desperately-needed technical project manager for a while and recently went through the entire process with a seemingly-fantastic candidate. Things didn't feel quite right in the negotiations and the director that needed them most decided to continue shouldering the heavy load for the extended period of time longer that it will take to hire the indisputably-right one.

When the group is that strict about hiring criteria and you've arrived, no wonder everything feels right. One of the main reasons I feel like people aren't putting up a front is because of how long people stay. I've worked at a 5-star company before, rated by GlassDoor, that provided a good-but-not-5-star experience and turnover was extremely high. So number of years people stay, to me, is the new key indicator for quality of work. The thing the 5 star company I worked at and OpenZeppelin share in common is having teammates with "People" roles, and are predominantly women - something an engineering-heavy company greatly benefits from. Open appreciation for people is a way of life here - all over Slack and within team calls. I think maybe the company being founded in Latin America (Buenos Aires) and growing initially from a Latin talent base has something to do with this as well.

The reason why I emphasize the hiring process before the culture is because individuals bring culture with them. So if you're trying to produce a pinnacle work culture, you have to hire people who already live it.

There's a strong commitment to clearly-understood and routinely-reminded values at OpenZeppelin. Evidence of people living OZ values are given corresponding emoji reactions on Slack and highlighted in monthly All Hands calls. OZ values:

Naturally, people here geek out hard core - on the what of what they do as well as the why and how. Industry expertise is found here, and so are serious hobbyists. I'm sure I'll be collecting stories, so rather than venture into this after week 1, I'll save it for later. As for me, I'm elated to find myself in a work culture that will fully support our family's worldschooling desires and my language learning goals. One on one spoken language tutoring is included in this company's benefits package... righteous. Time to reverse this downward trajectory my Chinese has suffered.

Within the first week, the CEO and the heads of People, Legal, Finance, Security, Research, and Technology have all independently scheduled calls with me primarily to get to know me, and secondarily to point me to openly- and well-documented areas of their responsibility. Conversations with everyone else spontaneously materialize as well.

The best part of the international representation is that it's not the result of a woke company agenda, but an organic byproduct of hiring the best fit for every role, without concern of geography or timezone. And the most fun aspect of the social fabric at OpenZeppelin so far has been the increase of global awareness and appreciation that happen as a byproduct of working with people from or working from: 🇦🇷🇦🇺🇧🇪🇨🇱🇨🇳🇨🇴🇩🇴🇬🇧🇫🇷🇩🇪🇮🇳🇮🇪🇮🇱🇲🇽🇳🇱🇷🇺🇷🇸🇸🇪🇹🇷🇺🇸🇨🇦🇵🇦🇪🇸🇧🇦. Argentina, Australia, Belgium, Bosnia, Canada, Chile, China, Colombia, Dominican Republic, England, France, Germany, India, Ireland, Israel, Mexico, the Netherlands, Panama, Russia, Spain, Sweden, Turkey, all over the US, and more international representation in the pipeline.

It's too early to know that there isn't a politicking problem. However, there are three reasons I strongly doubt I'll encounter much: 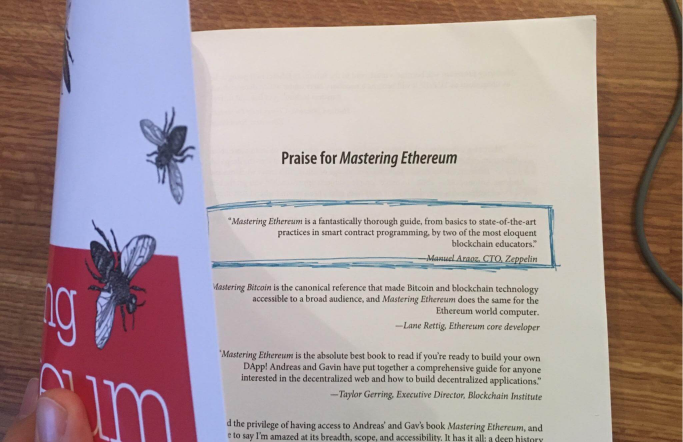 OpenZeppelin places a high priority on getting together a few times per year. Next month the whole company is going to Cancun for a week-long retreat and will be staying at this place: 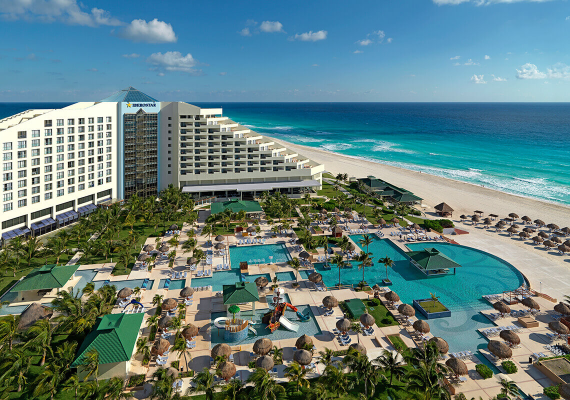 More consequential to the work satisfaction at OpenZeppelin, though, is its underlying mission that infuses meaning into everything we do.

"Protecting the open economy" is a tag line referenced often, and every time a hack happens on some blockchain venture our team is first to investigate why, discover it wouldn't have happened if they worked with us, and get a blatant confirmation of why we're doing what we are.

More than the astronomical figures of stolen money lost from insecure exchanges, the reputational hit holds the entire industry back. That's what we're actively addressing. Taken from the jobs page:

We believe in the power of technology to change the world by enabling new ways for individuals and businesses to communicate, create, and transact value. However, we recognize that some old traditions, institutions, and ideas are being carried over from the days before the Internet. We empower creative people all over the world to build new software-based global systems and communities, no matter where they live. We do this by driving technological innovation, open-source collaboration, and great user experience design.

From the About Us page: "We build technology to bring freedom to the world."

All of a sudden, 40 hrs per week is no longer my productivity limit and side projects don't feel as important. Like my experience at Daplie, waking up every day feeling like your work is saving the world is a work experience you cannot beat.