Why I Create Personas - Using Personal Server Customers to Illustrate 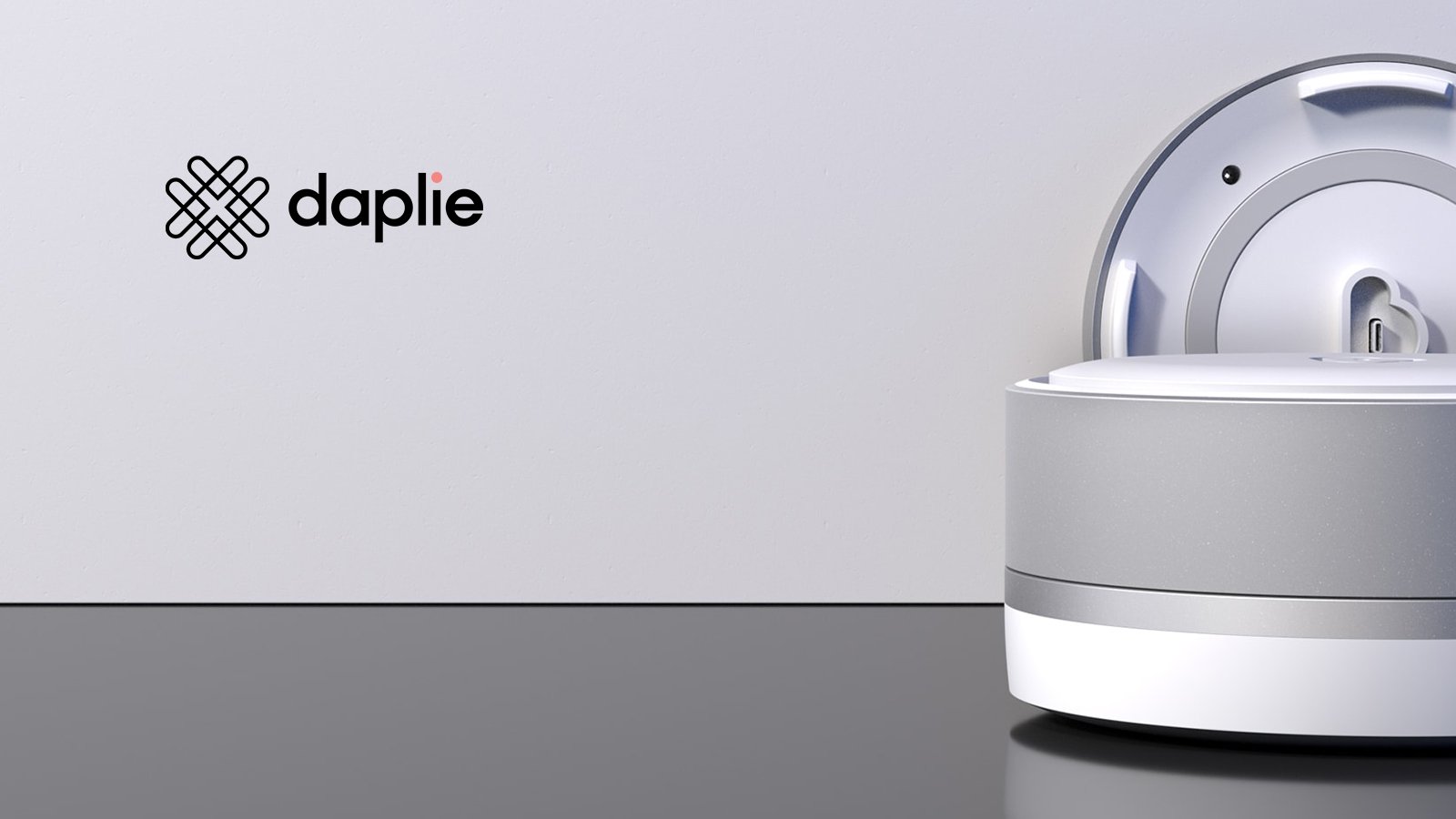 There are innumerable tools UX Designers pull out for various scenarios, and you can tell who's an expert by their continuous ability to pull out the right one for the job. If there's one I have not been able to do without thus far with my product design experience, it's user personas. There are multiple reasons for this:

Below are representative personas of the actual people for whom my entire team and I facilitated user interviews. Each of them accurately represent multiple customers we spoke with. (I'm not satisfied with the photos, which would ideally be larger with higher resolution, but they get the job done.) These are the kind of people who buy personal servers.