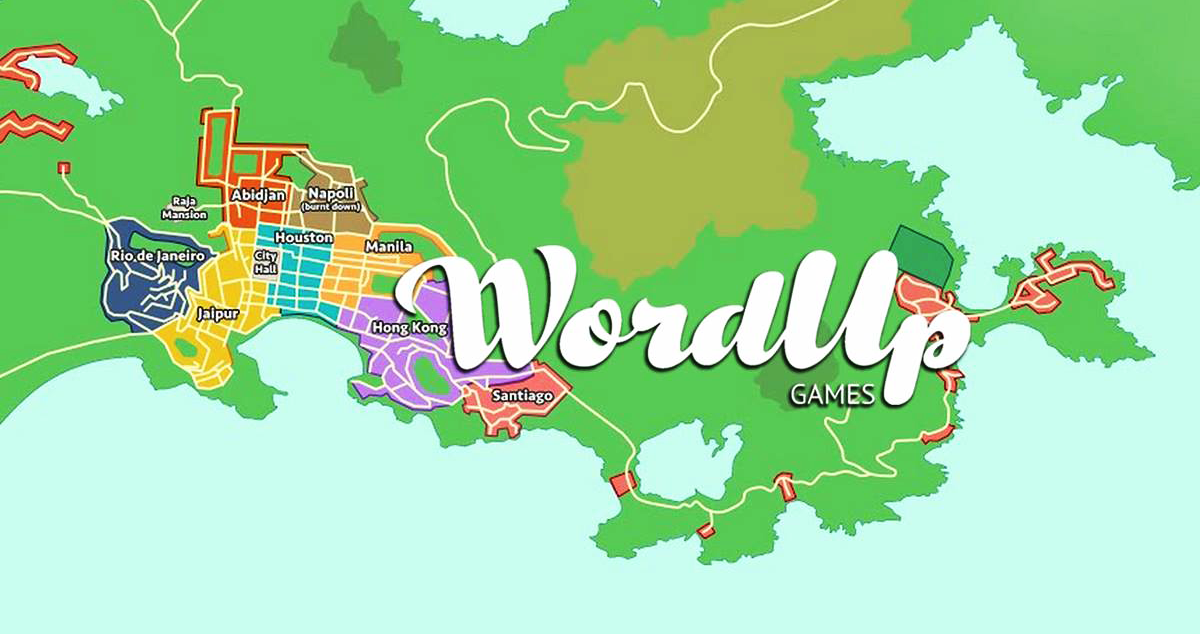 Here are all the videos we have released to market WordUp Games.

Something awesome is about to happen to language learning

I used music for this video that I had written and recorded during my junior year of high school in 2006 (with drum accompaniment from Joseph Bland). You can listen to the full version on SoundCloud. My whole album is available for free public domain use.

For the Brazilian English learning market:

Of everything we released for WordUp Games, this is the video I want to go back in time and redo the most.